No doubt, with students graduating from bachelor’s and master’s programs all over the US right now, the job market can look bleak for most fields. Even those who have a field with more opportunities available may fear that they will have a strong dislike for the first few positions of their career.

And several Christians, who have graduated years ago or decided not to finish a degree, may feel as though they’ve entered the trenches of the job search well into May and June.

Whether you’ve applied for 20 jobs or 200, check out these tips before you submit yet another application. 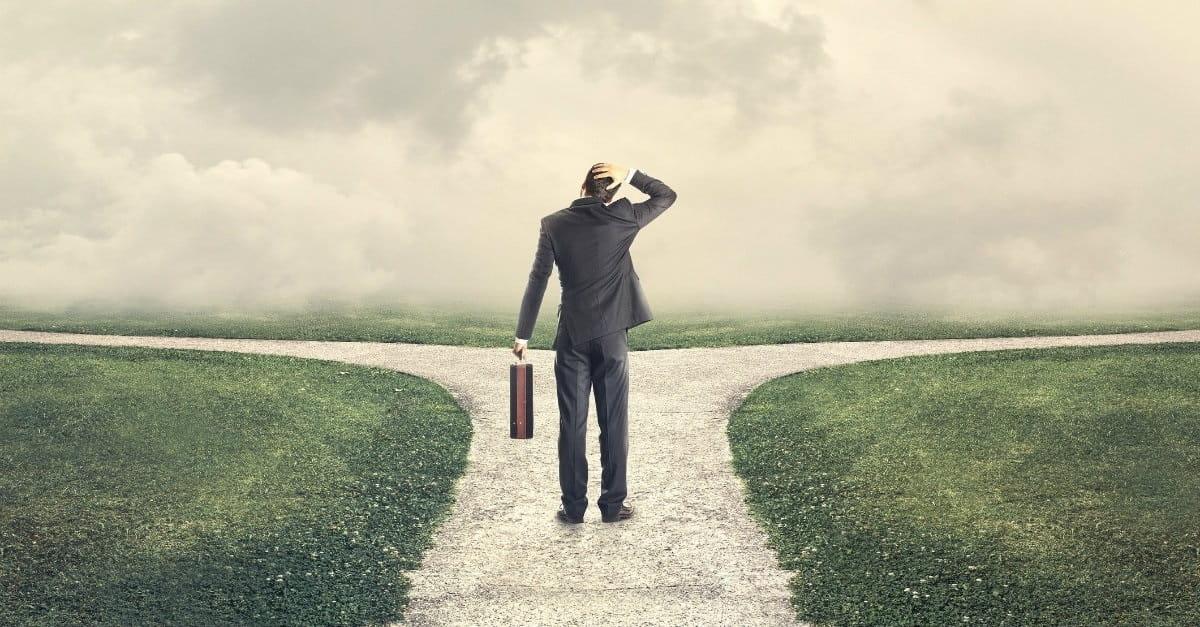 Nothing can worry a post-college graduate like student loans and no employment prospects. Parents may also heap on pressure to have a ready-to-go job by the time you decorate your mortarboard. You might pick up seven part-time jobs, as I have, while trying to pay bills. You might grow frustrated, as I did, after applying for the 100th job, and not even hearing back a “no” after following up, name dropping network connections, and having several peers and professionals review your cover letter and resume.

You may wonder why God hasn’t sent you a possible opportunity after you checked all the right boxes.

I want to encourage you to trust in God’s timing. He makes everything beautiful in His time (Ecclesiastes 3:11). Although He operates on a very different schedule than our own, He executes His wonderful plan for us always on time. During this season of limbo and waiting, He is already doing amazing things. If you don’t see them now, you will in the future. 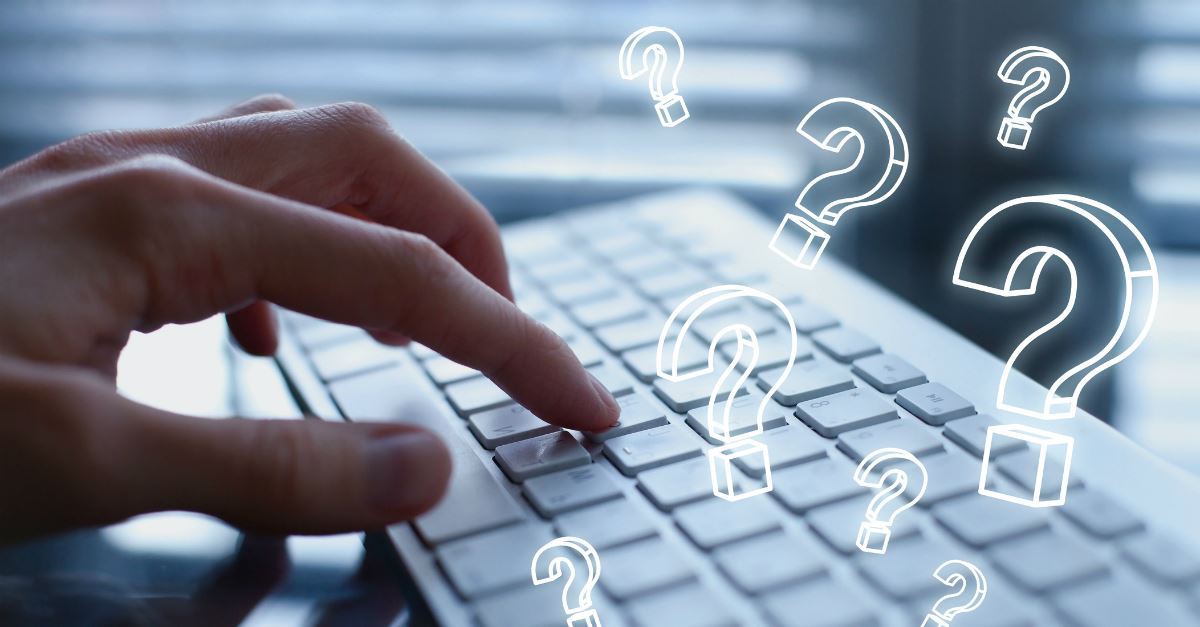 Side hustles didn’t begin in this half of the century.

Throughout Scripture, people worked vastly different jobs that didn’t even seem to connect from one field to another. If you find yourself in a job that doesn’t relate to your degree or field of choice, or if you find God calling you to something you’d never imagined trying two years ago, don’t fret. Check out some of these Scriptural examples of job hoppers: 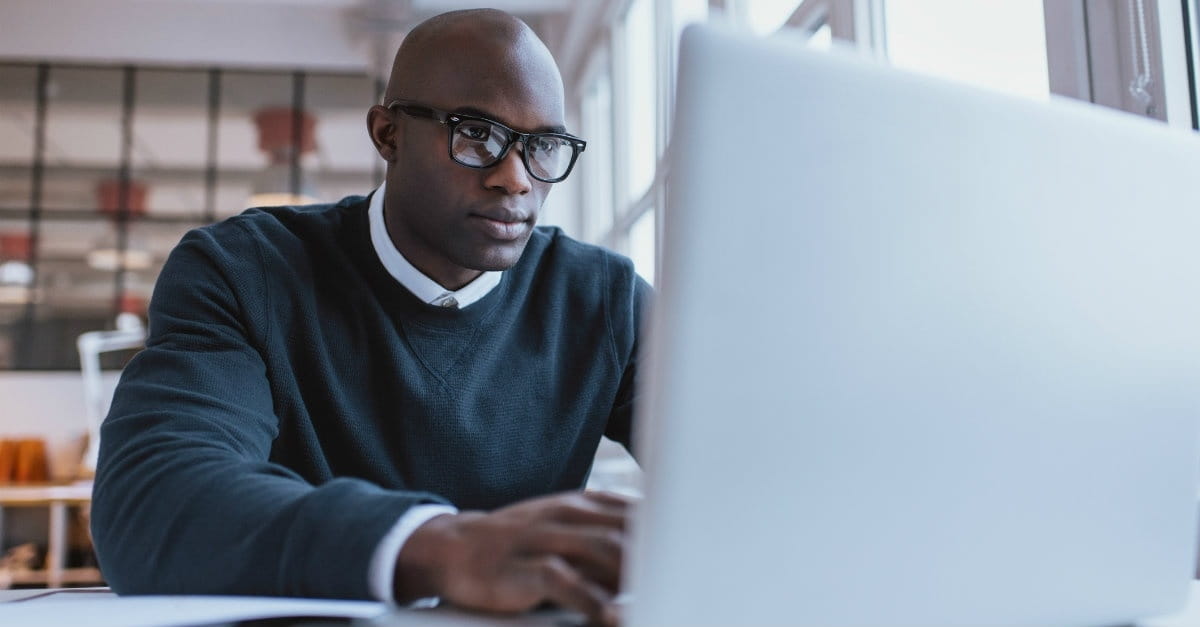 3. Work to the Best of Your Ability

You might feel a bit like Joseph, stuck in an unpaid internship or minimum wage job to pay the bills for the time being as you do your job search. Or, like Daniel, nothing seems to stick. You get a position in one place, and layoffs hit you. Or you might have been grafted into the family business, like Jesus, but you don’t want to stay in that job forever.

But we should take away one thing from the above examples, all of them did commendable work in whatever position God has placed him. Joseph, for instance, landed in prison after Potiphar’s wife wrongly accused him of attempting to rape her. At his lowest point, Joseph could’ve given up and resigned to a life as a prisoner. Yet, he impressed his warden so much, he received a position in the very cell that housed him. No one could’ve guessed that he would, from working in that jail, have a chance to move up to the highest position in Egypt.

Even if God plants you in a difficult position, make sure to carry out the tasks at hand to the best of your ability. Most people give a half-hearted effort in an entry level job because they wish to escape it as soon as possible. Don’t let that temptation overtake you. Work hard with the smaller position. Whoever can be trusted with a little position can be trusted with a greater one (Luke 16:10). 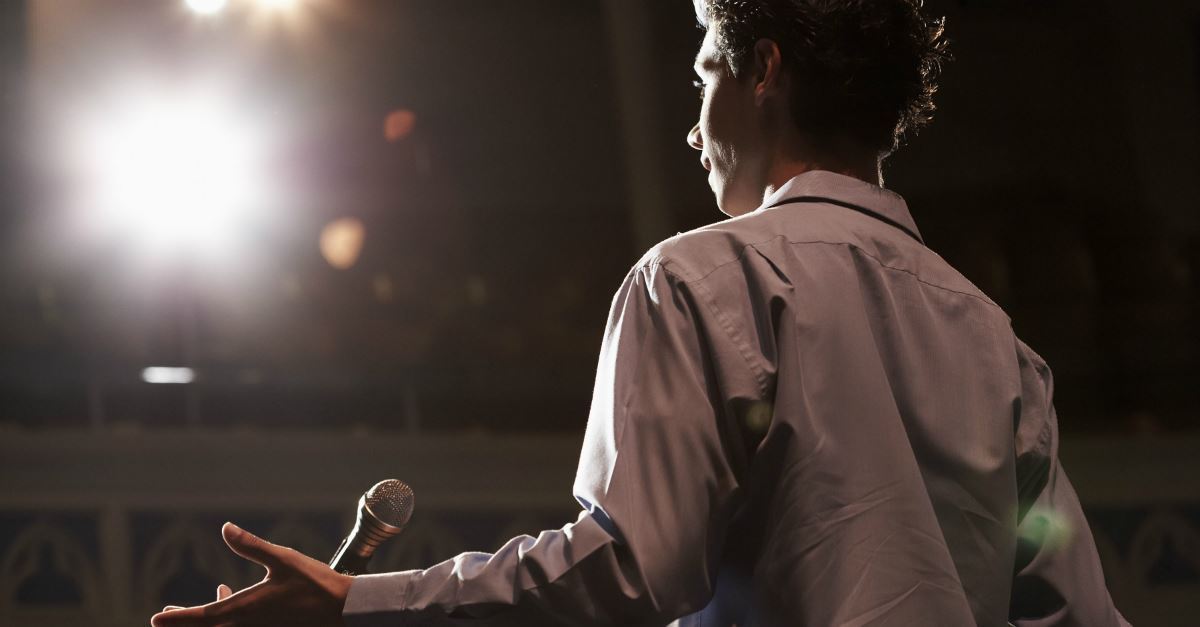 We can often get caught up in our job title that we forget our first responsibility and job on earth is to spread the good news about Jesus (Acts 1:4-8). Although we would love a great first job that pays well, we need to keep in mind that our jobsite is our mission field. If we work full-time at retail or a 9-to-5 at a desk, we have a calling to reach out to those around us. We have to give our dream jobs to God and allow ourselves to embrace His plan for our lives. 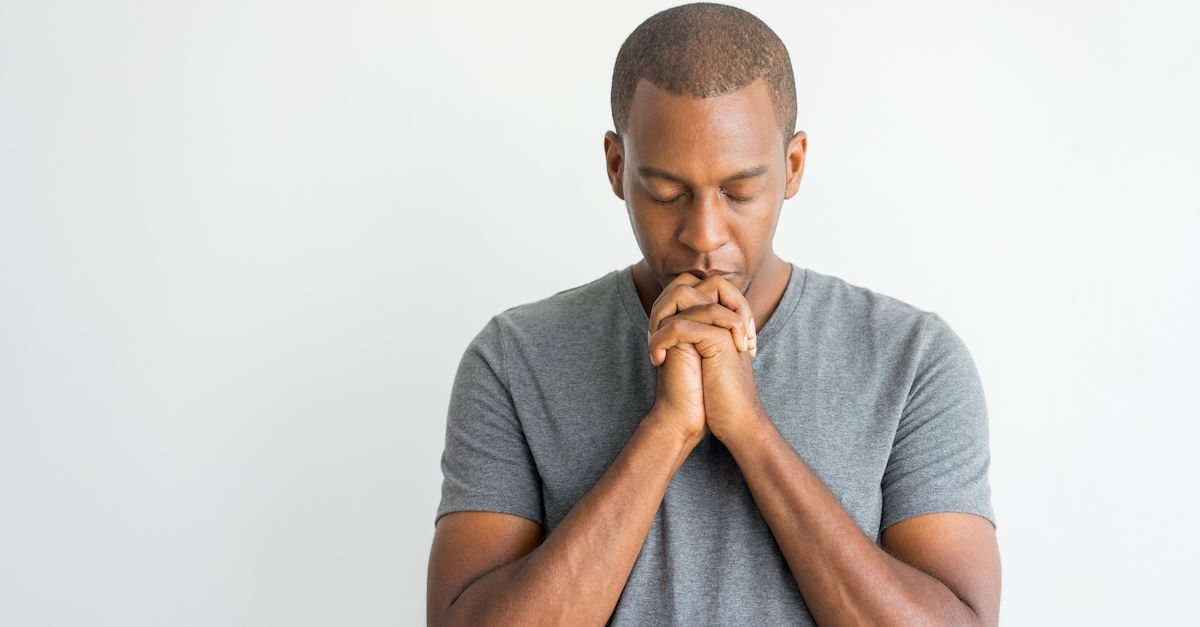 Whether we’ve landed a position that matches our talents to a T, or we’ve picked up several part-time jobs to help us stay afloat during our job searches, we should always seek God’s guidance.

1 Thessalonians 5:17 commands us to pray continually. Although we should communicate with God on a regular basis, whether in good times or difficult, we need to pray to Him during job application season.

In addition to prayer, regularly engaging in Scripture every day can help Christians feels a sense of peace during this volatile period of life.

Hope Bolinger is a literary agent at C.Y.L.E. and a recent graduate of Taylor University's professional writing program. More than 300 of her works have been  featured in various publications ranging from Writer's Digest to Keys for Kids. She has worked for various publishing companies, magazines, newspapers, and literary  agencies and has edited the work of authors such as Jerry B. Jenkins and Michelle  Medlock Adams. Her column "Hope's Hacks," tips and tricks to avoid writer's block,  reaches 2,700+ readers weekly and is featured monthly on Cyle Young's blog, which  receives 63,000+ monthly hits. Her modern-day Daniel, “Blaze,” (Illuminate YA)  comes out June 3, and is up for preorder now. Find out more about her here.

This content first appeared on Crosswalk.com and is used here with permission. To view the original visit: https://www.crosswalk.com/family/career/5-tips-to-survive-the-job-search-struggle-as-a-young-christian.html

A Prayer for Loving Difficult People - Your Daily Prayer - May 30