I remember a few years ago archaeologists thought they had found bones in Jerusalem that were thought to be those of Jesus of Nazareth. It turned out not to be, but it raised some interesting questions. One particular theologian remarked that if they discovered Jesus’ bones it would not do anything to his faith. That’s most certainly not a view shared by the writers of the New Testament. The resurrection is the lynchpin to the Christian faith. Not only because they verify his claims and our salvation is dependent upon this, but also the living Christ impacts us every day. Jesus is alive! And this changes everything.

"Some day you will read in the papers, 'D. L. Moody of East Northfield is dead.' Don't you believe a word of it!

At that moment I shall be more alive than I am now;
I shall have gone up higher, that is all,
out of this old clay tenement into a house that is immortal --
a body that death cannot touch, that sin cannot taint;
a body fashioned like unto His glorious body.

Moody, I believe is correct. When the Bible speaks of life, and life eternal, it means far more than having blood coursing through your veins and oxygen flowing through your lungs. But even still we believe that Jesus is currently embodied at least in some sense. Philippians 3:21 speaks of our lowly bodies being transformed to be like “his glorious body”. Jesus was clearly alive after His resurrection and he ascended bodily into heaven. According to the Scripture, then, Jesus is still alive today. Alive in the way in which D.L. Moody mentions and also alive in at least some sort of bodily fashion.

According to the Scriptures, Jesus currently sits at the right hand of the Father (Colossians 3:1, Hebrews 3:3) and he is at present interceding for us. As Hebrews 7:25 declares he “always lives to make intercession for them.” This is why Peter spoke of our hope being a living hope (1 Peter 1:3). And in the same way, he ascended we believe that he will also return bodily.

Is Jesus really alive? Absolutely, according to the Scriptures.

How Can We Prove That He Is Alive?

2,000 years after the event it might rather impossible to prove that Jesus is still alive. If you said to me, “Prove that your friend, Larry, is alive”, I would have a few standard points of measurement to show this. Does Larry have a pulse? Is Larry talking? Is Larry breathing? Yes. Then, Larry is alive.

But you cannot exactly feel Jesus’ wrist for a pulse, you cannot put a stethoscope up to his lungs and tell him to take a few deep breaths. And we could say that we know he is alive because we talked to him, but that can also be somewhat suspect. Lunatics make those claims. And it’s not indisputable that your conversation with “Jesus” wasn’t more a figment of your own imagination brought on by a bad burrito. I’m not saying that is the case—but we’re talking proof here. That’s not something that is going to stand up in court. So how do we go about proving that Jesus is alive.

To do this we have to consider history. The documents in the New Testament testify that many saw Jesus resurrected. And certainly, they were making these claims orally long before they were put in text form. That may not seem like much 2000 years after the fact—but this would have been easily verifiable in the first century. There were eye-witnesses. Christianity is falsifiable. People could have disproven that Jesus was resurrected—and either, fanatically people continued on in spite of the evidence—or somehow they weren’t able to disprove it in the first century. I think these words of Thomas Arnold are worth noting:

“I have been used for many years to studying the histories of other times, and to examining and weighing the evidence of those who have written about them. And I know of no one fact in the history of mankind which is proved by better and fuller evidence of every sort, to the understanding of a fair inquirer, than the great sign which God has given us that Christ died and rose again from the dead” (Quoted by Wilbur Smith).

At the end of the day accepting or not accepting the evidence of a resurrected Jesus is a matter of faith. Yet, it certainly stands upon plausible claims. The resurrection is quite likely the most historically attested fact of ancient history. That should bear some weight. And when you build upon this foundation some of the claims, then, of a living relationship with Christ do not seem as far-fetched. The Spirit will testify with our own hearts that Christ is alive. 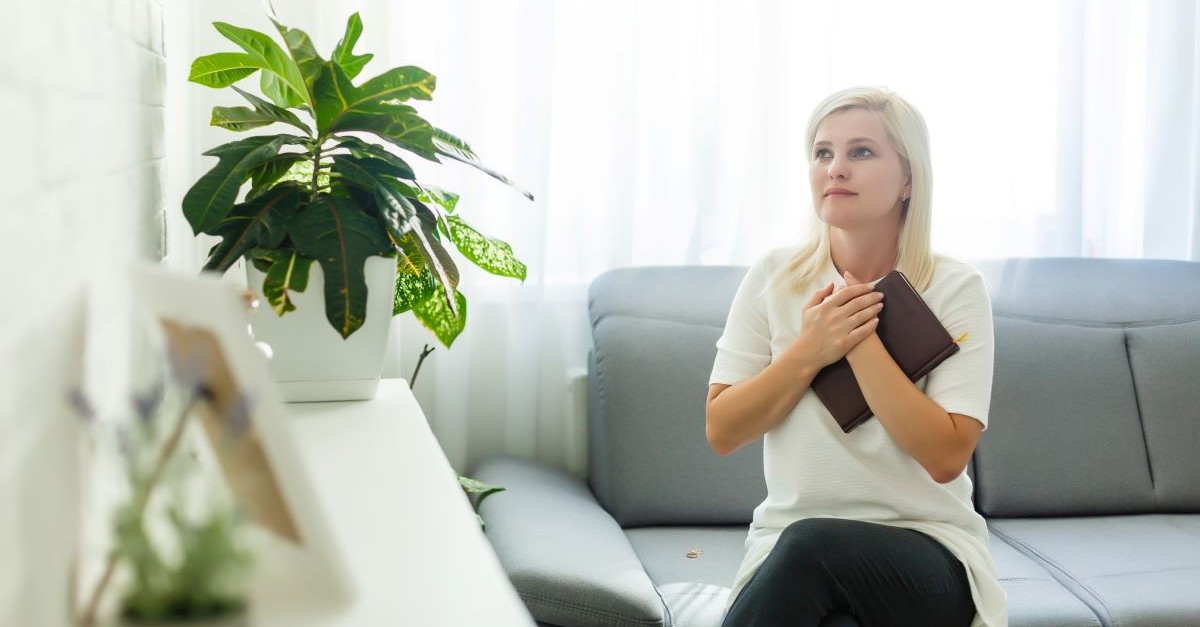 What Does This Mean for Our Faith?

When I was a boy one of my favorite comic books was Marvel’s “What if…” series. Each comic outlined what the Marvel Universe would be like if a certain event had happened differently. What would the world look like if Spiderman never became a crime fighter? I think 1 Corinthians 15:12-20 gives us a bit of our own “what if.” What if Jesus had never been resurrected.

Paul outlines six things that would be true if Jesus hadn’t been resurrected: our preaching is in vain, your faith is in vain, God is being misrepresented, we are still in our sin, we are to be pitied, and those who have died have no hope. To summarize the reality of the resurrection impacts our initial claims to salvation, our present experience of salvation, and our future hope of salvation.

Hope for the present. Robert Murray McCheyne once said, “If I could hear Christ praying for me in the next room, I would not fear a million enemies. Yet distance makes no difference. He is praying for me.” Statements like this are possible because of the resurrection. They are possible because Jesus is alive today. He is interceding for us in this very moment because He is not in a tomb, He is at the right hand of the Father.

Hope for the future. His resurrection is the first fruits of our resurrection. His promise to go away and prepare a place for us is dependent upon His being alive. He is working and moving in the world today to bring it to this great climax. All of the great hope that is bound up in the unbreaking of the scroll in Revelation 4 is tied up in Jesus being alive. Because He is alive and because He is worthy, history goes forward, and redemption goes forward.

This may seem like a strange question. Jesus is alive, are you? Yes, you can feel your pulse. You know that if you are reading this you are alive—unless, somehow, I’ve finally broken through into the zombie market. You’re alive. But are you really? In John 17:3 Jesus says, “Now this is eternal life; that they know you, the only true God, and Jesus Christ, whom you have sent.” To participate in eternal life, even now, you must know Jesus Christ. You must know that He is alive because you have a personal relationship with Him. To know Jesus, then, means that you are truly alive and participating in His resurrection life.

Jesus is alive. Are you?

Mike Leake is husband to Nikki and father to Isaiah and Hannah. He is also the lead pastor at Calvary of Neosho, MO. Mike is the author of Torn to Heal and his writing home is http://mikeleake.net

This content first appeared on Crosswalk.com and is used here with permission. To view the original visit: https://www.crosswalk.com/faith/bible-study/is-jesus-really-alive.html