You may have heard it said, or even said it yourself, “God judges all sins the same.” Many of us—myself included—have believed or been taught that God weighs every sin equally upon his divine scale of justice—from lying to stealing to murder to apostasy to blasphemy. It may surprise you, then, as it did me, that that is not the case at all. God judges different sins differently.

Scripture defines sin as “lawlessness” (“disobedience; the utter disregard for God’s law, His written and living Word,” 1 John 3:4) and the failure to glorify God fully (Romans 3:23).

Sin made its first appearance in the Garden of Eden when Adam and Eve ate from The Tree of the Knowledge of Good and Evil, which they had been expressly instructed against doing (Genesis 3). From that single sinful act of disobedience, all of mankind and creation is now corrupted and sinful, and our sins—great and small—cannot go unpunished. All sin deserves death (Romans 3:23). All sin deserves the full weight of God’s wrath and condemnation.

“All sin is so bad,” says Talbot Theological Seminary Professor John McKinley, “that God’s response to all sin is the same: Hell. Why? Because all sin is always a crime against God, which makes every sin an act of treason against the Creator.”

Stephen Wellum, Professor of Christian Theology at Southern Seminary, puts it this way, “The triune Creator-covenant God is holy and perfect. Sinless. He sets the moral standard of the universe. He cannot and will not overlook sin. God must confront and condemn the guilty.

While all sin separates us from God and deserves punishment, not all sins are equal, however. Not every sin incurs the same degree of punishment. There are certain sins that are simply more destructive in their consequences and their residual effect on others.

Even Jesus Himself, when standing before Pontius Pilate at His mock trial, indicated that there is a “greater” sin. “You would have no authority over me at all unless it had been given you from above. Therefore, he who delivered me over to you has the greater sin” (John 19:11).

To that end, while God is both loving and merciful, He is also a fair and impartial Judge. He punishes equitably, based on several biblically supported criteria.

“If just one person sins unintentionally, that person must bring a year-old female goat for a sin offering…But anyone who sins defiantly, whether native-born or foreigner, blasphemes the Lord and must be cut off from the people of Israel” (Numbers 15:27-30).

From this Old Testament passage, we understand that God required every sin, whether committed accidentally or intentionally, to be atoned. The first person in the passage was not innocent by any means, even though his sin was unintentional. God took that into account, though, and only required a lesser degree of punishment: a single sacrifice. The second person, however, was deliberate in their sin and, therefore, it carried a greater sentence: banishment. A single sacrifice was insufficient.

When preparing to mete out a person’s punishment, God considers their motive (“inner desire, causation”). Was it premeditated or unintentional? While both still are guilty, both will receive different pronouncements.

2. Status of the Sinner

Certain people, particularly those with higher positions and authority within the Body of Christ, carry greater responsibilities and, therefore, will be held to higher accountability, which will incur greater judgment.

Because their words carry more substantial weight than those who do not teach, God will judge more critically teachers of the Word according to the impact they have on those they aspire to lead (James 3:1).

The same holds true for elders since among the qualifications for eldership is that he be “able to teach” (1 Timothy 3:2-10). Elders, therefore, will be judged more strictly due to the seriousness of their authority and responsibilities within the Church.

Because these people deliberately lead others astray, using and abusing God’s Word and distorting the gospel message, usually for selfish gain, it is particularly egregious to God (1 Timothy 6:5, 2 Peter 2:1-22). Their judgment will be severe because of their culpability.

“For it is impossible, in the case of those who have once been enlightened, who have tasted the heavenly gift, and have shared in the Holy Spirit, and have tasted the goodness of the Word of God and the powers of the age to come, and then have fallen away, to restore them again to repentance, since they are crucifying once again the Son of God to their own harm and holding Him up to contempt… Anyone who has set aside the Law of Moses dies without mercy on the testimony of two or three witnesses. How much severer punishment do you think he will deserve who has trampled underfoot the Son of God and regarded as unclean the blood of the covenant by which he was sanctified and has insulted the Spirit of grace?” (Hebrews 6:4-6, 10:28).

Blasphemy (“slander, reproachful or injurious speech to the divine majesty”), particularly of the Holy Spirit, the Second Person of the Trinity, is said to be the most grievous sin of all to God, and for which there is absolutely no redemption offered to this person who commits it (Mark 3:29).

Those Who Reject Truth / The Hard-hearted

“They perish because they refused to love the truth and so be saved. For this reason, God sends them a powerful delusion so that they will believe the lie and so that all will be condemned who have not believed the truth but have delighted in wickedness” (2 Thessalonians 2:10-12).

“Because of your hard and impenitent heart, you are storing up wrath for yourself on the day of wrath when God’s righteous judgment will be revealed” (Rom. 2:5).

Those who witnessed firsthand the miracles of Jesus yet walked away unconvinced about who He is and unconverted by the miracle that was meant to point them to the deeper truth of their sin and need for repentance, to them, a more severe punishment will be mitigated (Matthew 11:20-24).

The same holds true today. “The worst sinners in this world,” says Scott Hubbard, “are not necessarily those who live in rank debauchery, but those who go on sinning when they have every reason and opportunity to repent.”

While this does not pertain to humans, it is interesting to note that even those angels “who did not keep their positions of authority but abandoned their proper dwelling” won’t be spared God’s wrath and judgment, including Satan (Jude 6, Revelation 20:10). 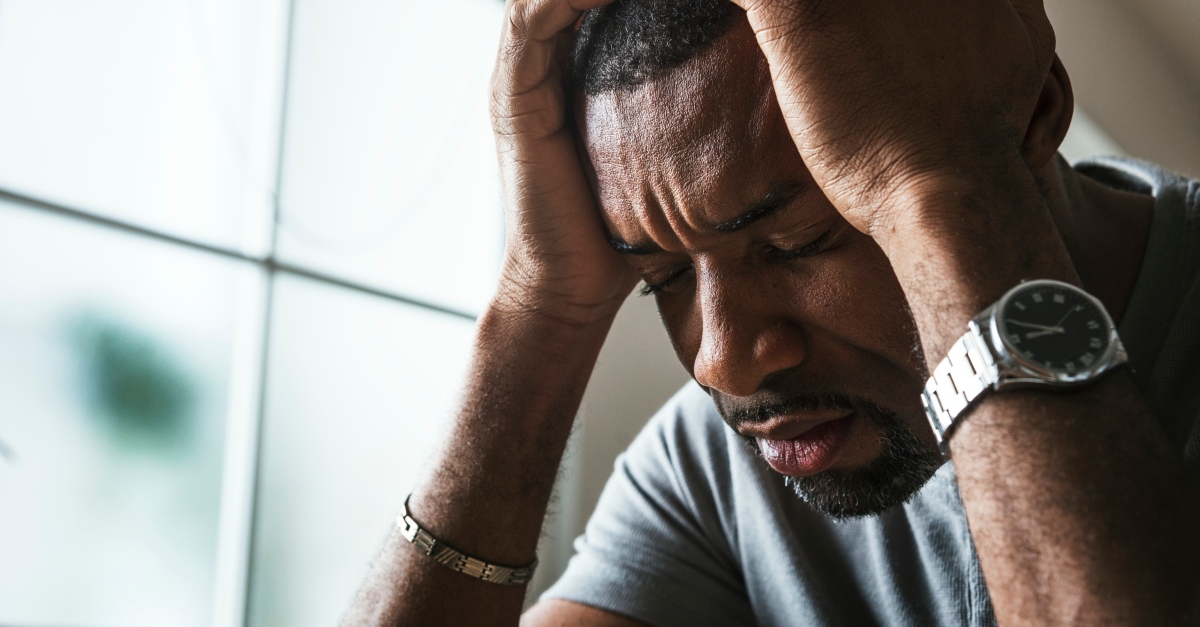 3. Knowledge of the Truth

“The servant who knows the master’s will and does not get ready or does not do what the master wants will be beaten with many blows. But the one who does not know and does things deserving punishment will be beaten with few blows. From everyone who has been given much, much will be demanded; and from the one who has been entrusted with much, much more will be asked” (Luke 12:47-48).

God will mete out punishment based on a person’s knowledge of His revelation. The more one knows, the more one will be judged, while the person who acts out of ignorance will receive a lesser judgment. The latter, in particular, applies to those who have never heard the truth. Yet, they are still “without excuse” because all of creation attests to God’s existence (Romans 1:20).

While many sins affect other people, other than the sinner themselves, not all effects are equal. “Not everybody is hurt in the same way by every sin,” concedes Pastor John Piper.

Wellum agrees. “Before God, all sin is sin, but in terms of human relationships, Scripture distinguishes between various sins in terms of their effects and consequences.”

For instance, “little white lies” do not affect or damage another person to the degree murder (or rape or adultery) does. That’s not to minimize the hurt and pain lies cause. It’s just to say that certain sins are more heinous in nature and, therefore, can have more harmful effects on others. Both the liar and murderer, of course, are still guilty and will be held accountable for their respective sins. Neither will escape punishment.

Rest assured, God uses an equitable scale, and the punishment will be in proportion to the offense.

God does not want to condemn people. He takes no pleasure in passing down judgment on anyone and sending certain people to perish in Hell (2 Peter 3:9). God’s deepest desire, rather, is to restore every person spiritually and to reunite in fellowship with them by breaking down the barrier of separation their sin has caused.

He made that possible through Jesus Christ, His Son. Jesus offered His body as a once-for-all sacrifice for our sins, for every sin. Through His death on the cross, God’s wrath against all sin was satisfied, and anyone who now declares “with your mouth that Jesus is Lord and believes in your heart that God raised Jesus from the dead” will be saved from eternal judgment and damnation (Romans 10:9-10).

Upon repenting of their sins (1 John 1:9)—great and small—and accepting Jesus Christ as Savior and Lord, their sins are completely and irrevocably forgiven (Psalm 103:12). They can then look forward to when they will stand before the Throne of God on their Homecoming Day, now free from fear of judgment and retribution, completely forgiven, wholly loved and welcomed. 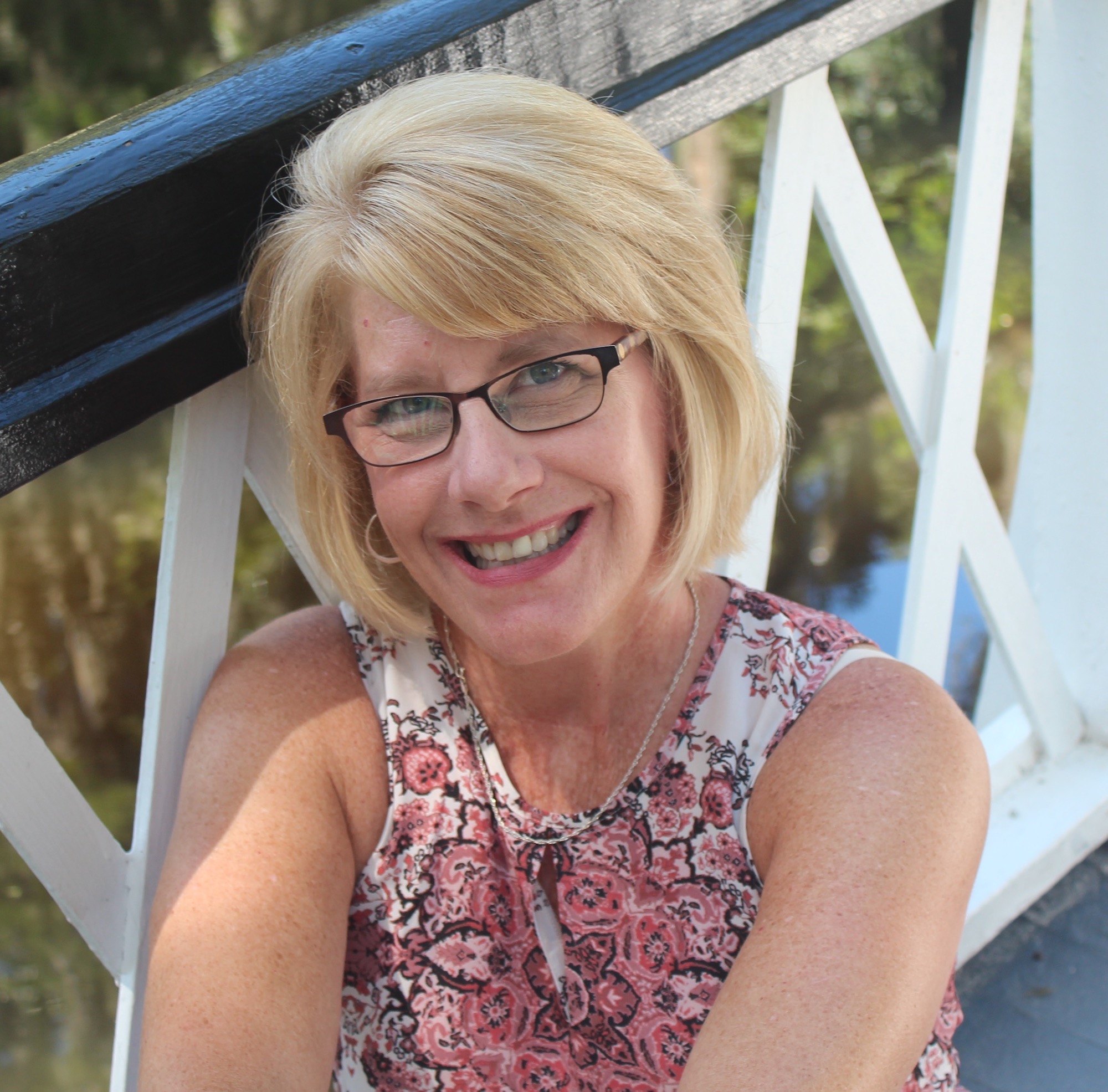 Denise is a former newspaper reporter and current freelance writer. She has been published in numerous online and print publications. She is also a former Women's Bible Study teacher. Denise's passion is to use her writing to bless, encourage, and inform others. She lives outside of Chicago with her husband and two children (another has grown and flown). You can find Denise at denisekohlmeyer.com.

This content first appeared on Crosswalk.com and is used here with permission. To view the original visit: https://www.crosswalk.com/faith/bible-study/does-god-judge-some-sins-more-than-others.html