Where does the Bible say, “And a Child shall lead them?” Does “child” refer to someone new to faith, a person's age, or maybe the innocence of youth? You may have seen illustrations or drawings depicting the scene. What were your thoughts as you viewed the picture? How could someone so young and innocent be equipped to lead?

The Bible verse that mentions “and a child shall lead them” is found in the Old Testament book of Isaiah (Isaiah 11:6). Isaiah is filled with prophecies of judgment and hope, reminding the reader of sin’s consequences.  The words in this book may appear to be one person’s writing. Scholars agree Isaiah is the work of two or three prophets. The words of Scripture are more important than focusing on the author or authors.

The name Isaiah means “The Lord is salvation.” He was the son of Amoz. We read about Isaiah’s vision concerning Judah and Jerusalem in the first chapter. His visions were vivid, and he wanted the people to be alert and ready for what was coming. They would be held accountable for their sins.

Scholars refer to the chapters of 1-39 as the First Isaiah, more specifically 1-23. First, Isaiah’s message was meant to exalt God as great, powerful, and having dominion over Jerusalem. He felt God had divinely chosen Jerusalem.

Historians note that Isaiah believed Jerusalem would suffer for their sins, but God would never completely destroy Jerusalem. There would be a judgment on the people, yet, there was hope for the future.

Second Isaiah is the name given by scholars to the anonymous prophet who wrote chapters 34-35 and 40-55. Those chapters were recorded after the destruction of Judah and Jerusalem by the Babylonian empire. After that devastation, many Israelites were deported to Babylon. Those people doubted they were the chosen people. They doubted God. During times of stress and despair, have you doubted God? What was the outcome of your doubt? Were you able to turn your worries over to God and rest in His promises?

That part of Isaiah was written to assure exiles that the Lord still had compassion for them and that the Lord was still Lord of the heavens. Again, judgment and hope for the future.

Second Isaiah suggests the Israelites had to suffer as a necessary punishment for the people’s sins.

The section referred to as Third Isaiah consists of chapters 24-27 and 56-66. Those writings shared information about the return from exile. While the people expected a glorious return, they continued to endure hardships. The people begged God for help as they felt hopeless. God never promised an easy and trouble-free life.

The book of Isaiah is quoted or referenced in the New Testament more than any other book of the Hebrew Scriptures, except perhaps the Psalms.

Isaiah shares the visions he saw and their importance. He wanted the people to know God.

Who is the Root of Jesse?

Isaiah had told the sinful people about the judgment to come. He shared how the people would lean on the Lord.

Beginning with verse 1, Isaiah says that a shoot will come up from the stump of Jesse. This shows a new line will be formed with a new kingdom whom God will choose. Note that God would choose, not the people.

The root of Jesse figuratively refers to the Messiah. Jesse was King David’s father. Jesse was the son of Ohed and grandson of Boaz and Ruth. Jesus was descended from the line of Jesse. The genealogy of Jesus is found in the New Testament (Matthew 1).

Matthew 17 tells that there were fourteen generations from Abraham to David, fourteen from David to the Babylonian exile, and fourteen from exile to the Messiah. Every name listed is part of the lineage of Jesus. Every person is significant.

As the judgment of God came on the people, a stump signified that Jesse’s family would barely survive.

Think of a tree stump. A tree may have been cut down, and all that was left was the stump. Out of that stump, new shoots of growth can rise.

Out of those people surviving, the one God promised would come. A new life in Jesus Christ. The new judge would be righteous and have the Spirit of the Lord on Him (Isaiah 11:1-5 NIV). He would judge not by what he saw or heard. His belt would be righteousness, and the sash around his waist would be faithfulness (Isaiah 11:5). Does this remind you of putting on the full armor of God? (Ephesians 6:10-18)

How Can A Child Lead Wild Animals?

Have you visited a zoo? Has your family walked in the forest or near a lake? God has provided magnificent creations for us to enjoy. While we are enjoying those creations, we must be careful. We wouldn’t put our child in a cage with wild animals or let our child go swimming without supervision. Safety first. So, how can a child lead wild animals?

Is this little child mentioned supposed to represent innocence? While we know wolves and lambs don’t usually lie down together, there is hope that the future will be peaceful and every animal and person will co-exist without harm. A little child will lead every animal.

Isaiah 11:6 NIV shares the promise of a time when natural predators would live in peace together. That time has not arrived yet. Only God knows the time when Jesus will return.

When Will This Happen?

Some historians say Isaiah 11 may be referring to the time when Jesus sets up His kingdom on earth and rules for 1000 years (Revelation 20:1).

Other historians believe that the peaceable kingdom is a metaphor for sinners who turn to God and live at peace. Can you imagine such a time? Peace throughout the universe?

Scripture doesn’t give us the exact day or time when Jesus will return. We can find comfort in knowing the promise of His return is true. While we wait, the focus should be on developing and strengthening our relationship with God. We are called to lead others to Him.

As God pursued the people long ago, He pursues us today. Songs have been written, books have been penned, and conversations continue daily about His return. God’s love for us is stronger and deeper than we can comprehend. Are you ready for the time when the words of Isaiah come to pass?

We can lead others to Christ. We can share the gospel’s message no matter our age or background. Pray and ask God to equip you with the necessary tools to further His kingdom.

A Prayer for Furthering God’s Kingdom

Father, thank You for the many people who are called to share Your message. Help us love one another and show compassion and kindness in every situation. We await the new day when Jesus returns. Please help us have wisdom, discernment, and revelation to make the right decisions. Give us patience as we wait. Help us draw closer to You. Thank You for all the many blessings You provide. In His Name, Amen.

Isaiah 11:6 - Meaning and Commentary from John Gill's Exposition of the Bible

And the Child Shall Lead Them - Daughters of Promise Devotional 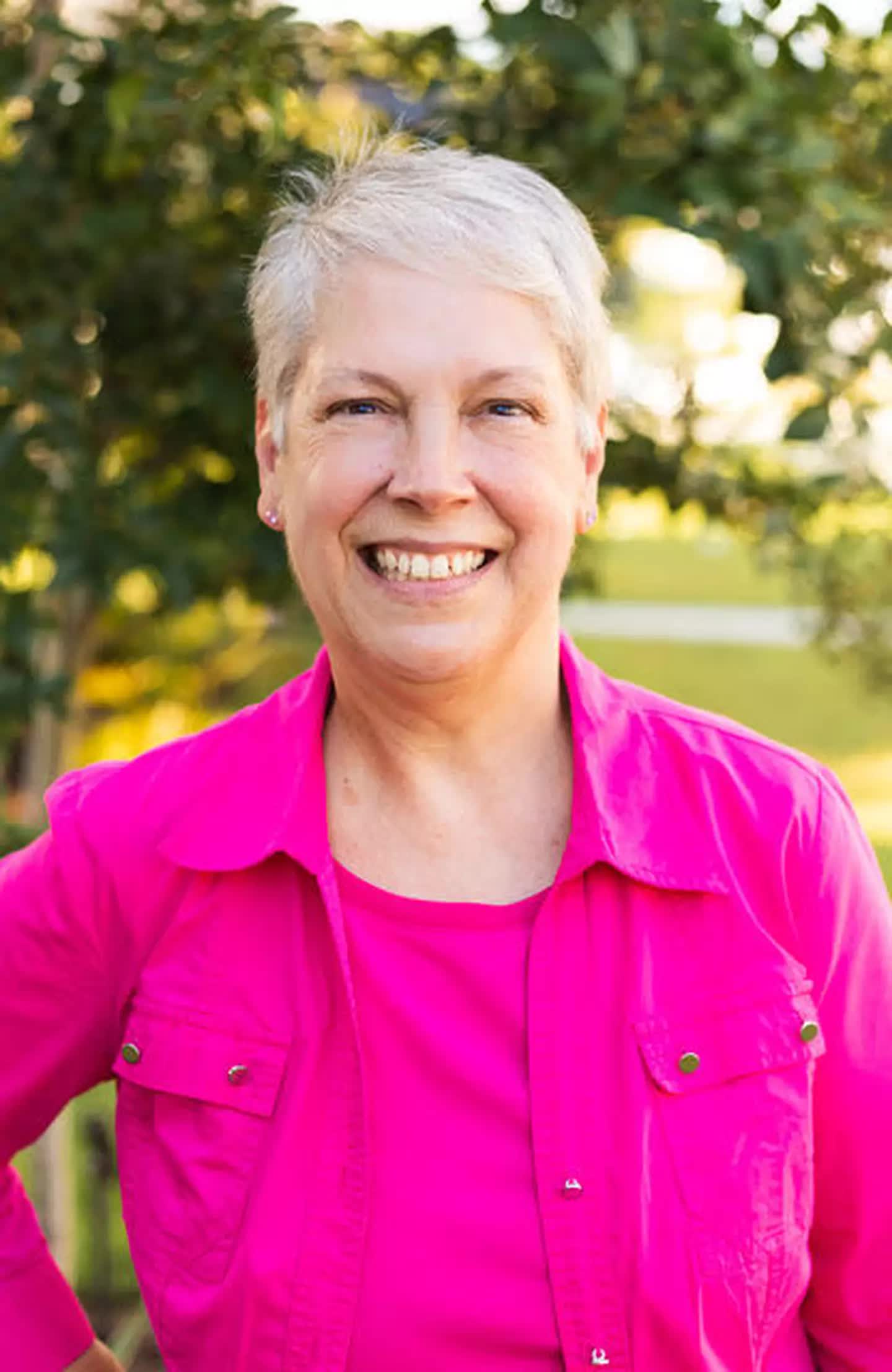 Melissa is the author of Licky the Lizard and Grumpy the Gator. Her passions are helping in the community and church. Melissa is an Elder, Deacon, and Stephen Minister.

This content first appeared on Crosswalk.com and is used here with permission. To view the original visit: https://www.crosswalk.com/faith/bible-study/bible-say-and-child-shall-lead-them.html